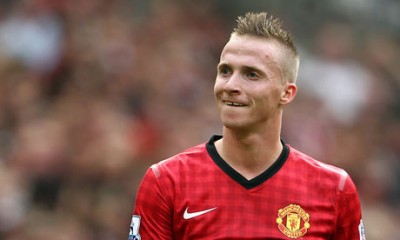 Alexander Buttner is attracting interest from Besiktas, claims his agent.

The former Holland Under-21 international was a surprise signing by Sir Alex Ferguson last summer, but he made just five Premier League appearances in his debut season. With Patrice Evra firmly established as the first choice left fullback and Fabio da Silva back from a loan spell at Queens Park Rangers, his chances are unlikely to improve this term.

Buttner wasn’t involved in the opening day 4-1 win at Swansea City on Saturday evening, nor did he make the bench. And his agent has now revealed that whilst Benfica have ended their interest in the 24-year-old, Turkish side Besiktas are keen.

“During the match against Sevilla in the past weekend (Rio Ferdinand’s testimonial), interest was expressed,” Aleksandar Bursac told Renascenca Radio. “There was interest from Benfica to sign a defender, but that news is already history.  I am currently negotiating with Besiktas, but with Benfica? No. Benfica showed interest and then gave up.”

For much of the summer, David Moyes has been linked with a raid on his former club for Leighton Baines, which would further push Buttner down the pecking order. And although Everton insist they have no intention of selling the England ace, the Old Trafford boss could still consider selling the former Vitesse defender should a suitable offer arrive.

United, meanwhile, were in scintillating form at the Liberty Stadium. Two goals apiece from Robin van Persie and Danny Welbeck ensured Moyes got off to a winning start as manager, although the Scot is in no rush to celebrate his first victory as Ferguson’s successor.

“It is one game in the season and it is just the start for me,” he told Sky Sports. “There is a long way to go but there’s no big celebration. We’ve done a good job because this will be a really hard place for teams to come and play, so to come here and win was good.” 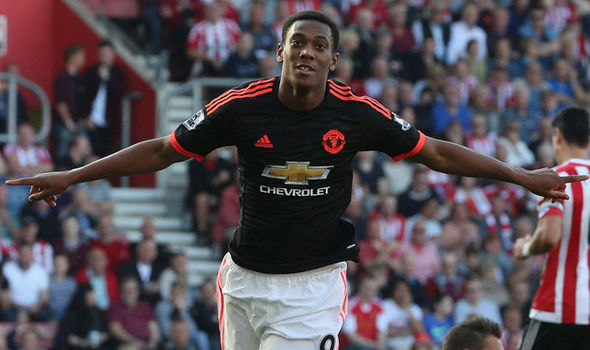