Vlad Chiriches, Christian Eriksen and Erik Lamela have all signed for Tottenham Hotspur.

In what has been an incredible summer at White Hart Lane, Andre Villas-Boas has now spent well over £100million as he looks to transform Spurs not just into a top-four side, but one which can genuinely compete for the Premier League title. And he will offset the majority of this spending spree when Gareth Bale, as expected, completes his move to Real Madrid.

Tottenham smashed their transfer record when began their recruitment drive with the £17million purchase of Corinthians midfielder Paulinho. Nacer Chadli then arrived from FC Twente for £8.6million, before Valencia striker Roberto Soldado joined for £26million. Etienne Capoue then followed from Toulouse for £8.6million, but the Londoners weren’t finished there.

On Friday, Villas-Boas confirmed the triple addition of £8.5million Romanian international defender Chiriches, who has left UEFA Champions League football with Steaua Bucharest to head to England, Denmark playmaker Christian Eriksen, who joined from Ajax in an £11.5million move, and Roma forward Erik Lamela, who is their new record signing at £30million.

Having finished fifth in the Premier League last season, Spurs are determined to secure a top-four finish this time round, yet following their activity in the market, there is now an expectation that even without Bale, they can compete with the two Manchester clubs and Chelsea for what would be their first league title since the 196-61 double-winning campaign.

Of more immediate focus is the derby clash with Arsenal on Sunday afternoon. Speaking ahead of the Emirates Stadium challenge, Villas-Boas has stated his belief that the visitors can record a first win at the home of their rivals since November 2010, and only their second since 1993. And that, claims the Portuguese, would be an ideal present for the fans.

“We have the quality to go there and win,” he said. “I think we will set up to try to win the game and hopefully achieve the result we want. If we set up properly, the match for sure will be a great game, because both teams want to play, want to win, want to attack, and hopefully it can be a present for the fans.” 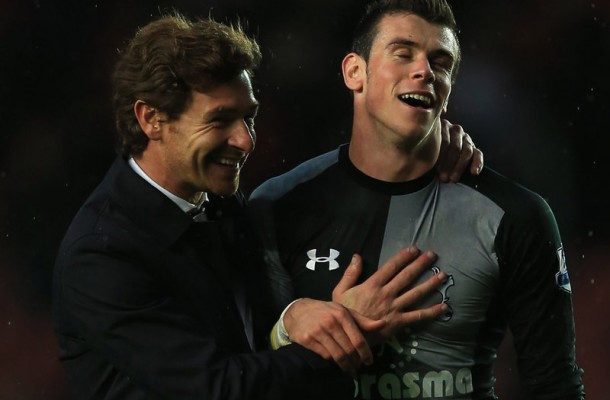 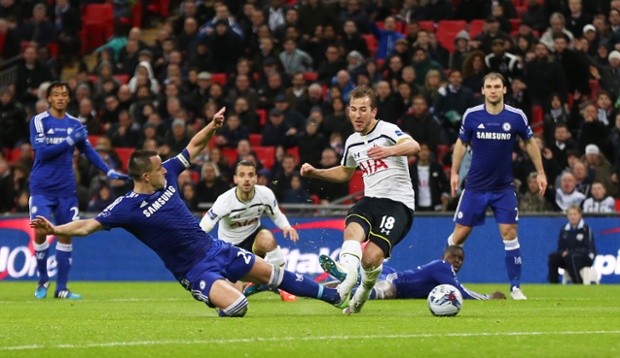