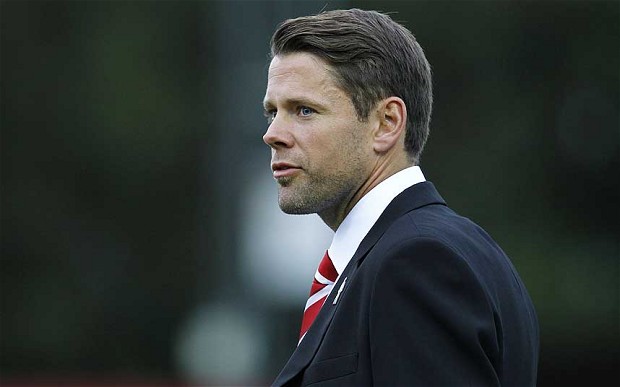 James Beattie believes George Bowerman snubbed a number of lucrative offers so he could work with him at Accrington Stanley.

The Lancashire side are certainly in need of more firepower, having scored just seven goals in 12 matches as the prop up the League Two table. After failing to agree personal terms with St Johnstone, Bowerman has now moved to the Crown Ground on a free transfer following his release from Walsall during the summer.

The 21-year-old scored 11 goals in 59 appearances for the Saddlers, and he has signed a deal to keep him at Stanley until the end of the season. Bowerman supposedly had a number of more lucrative offers on the table, but Beattie claims the opportunity to learn from him was just too good to resist.

“I know speaking to him and his agent that he had other offers on the table and ours was by no means the best in monetary terms,” the 35-year-old, who earned five international caps for England, told the official club website said. “I think the appeal for George is the opportunity to come in and work with myself.”

Bowerman, who had a brief spell at Conference side Woking earlier this term, could make his debut for his new club at home to Bristol Rovers on Tuesday evening.