Rafael Benitez has expressed his satisfaction at landing the Napoli job.

The 53-year-old was last seen in Serie A back in 2010, when he succeeded Jose Mourinho as coach of Internazionale. His spell at the San Siro giants was a short-lived one, though, as he was sacked by Massimo Moratti in December after just six wins in 15 matches.

Benitez was then placed in the football wilderness until earlier this season, when the former Liverpool boss made a controversial return to England when appointed as interim manager of Chelsea. Despite leading the Blues to a third-place Premier League finish and UEFA Europa League glory, there was never any suggestion his term could be extended.

His spell at Stamford Bridge has served to bolster his already-impressive CV, which includes two La Liga titles with Valencia and the UEFA Champions League whilst at Anfield. And this has made him one of the most sought-after available coaches of the summer window, so it is little surprise that Napoli have handed him a two-year deal to return to Italy.

“Now that the agreement is confirmed, I can say I am very happy and very satisfied for having committed to a great club with an illustrious heritage like Napoli,” said the Spaniard. “I understand the history of the city and how the club forms a fundamental part of the culture and traditions of Naples. I must confess that I am extremely excited. We will begin from the start as we mean to go on and we will fight to achieve success for the fans.”

The Partenopei, who finished second to Juventus in Serie A this season, have acted quickly to make the appointment following the departure of Walter Mazzarri, who resigned last week to take charge of Inter. One of Benitez’s first tasks will be to try and keep hold of star forward Edinson Cavani, who has been heavily linked with Manchester City and Real Madrid. 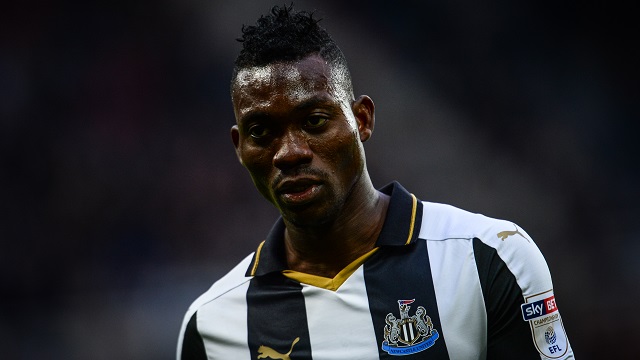