Blackpool may be forced to lower their asking price for Tom Ince in the New Year, or risk losing him for as little as £155,000 in the summer.

The 21-year-old is regarded as one of the brightest young talents in the country, and has courted interest from a number of Premier League sides in recent months. The latest of these was top-flight new-boys Cardiff City, who had an offer of £8million accepted ahead of the current season only for the forward to reject the move to Wales.

However, whilst the Lancashire side were naturally pleased to keep their star talent, they are now placed in a potentially tricky situation in regards to his future. Ince will be down to the final six months of his contract in January when he will be free to talk to overseas clubs, who could take him at the end of the season for a small fee.

Under FIFA regulations, any move from one country to another for a player of Ince’s age would result in compensation of around only £155,000, which is much less than the fee a tribunal would order an English side to pay for him. And Internazionale, who his father and current Blackpool boss Paul played for, are said to be amongst his admirers.

If the Championship side fail to persuade the youngster to sign a new deal, they will be faced with three outcomes: they can let him see the remainder of his deal out and hope he agrees to join another side in this country for a sizeable compensation fee; they can watch him join an overseas club for considerably less; or they can take control of the situation and reduce their asking price for a sale when the window reopens.

The latter option also contains the snag that Liverpool are due 35% of any transfer fee under the agreement which allowed Ince to move to Bloomfield Road three years ago, but this clause does not apply to any compensation fee.  According to the Daily Mail, Everton, Newcastle United, Swansea City and Tottenham Hotspur are all keeping tabs on the situation, as they look to bolster their squads in the New Year. 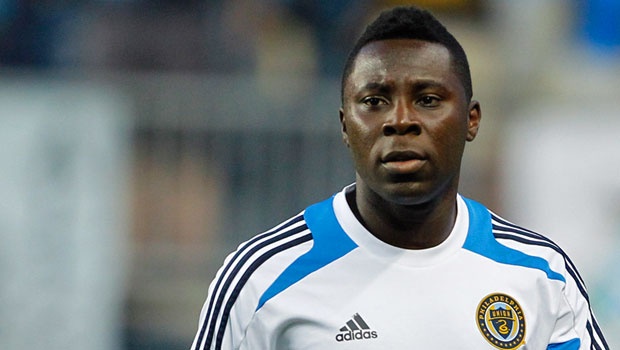 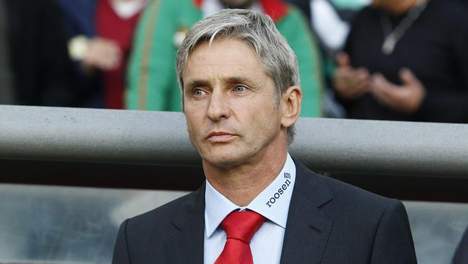 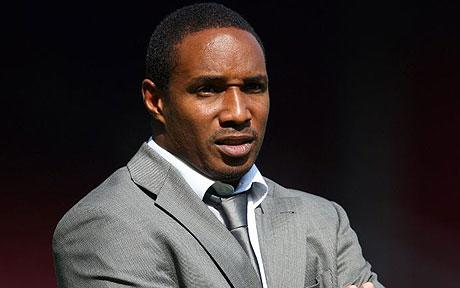 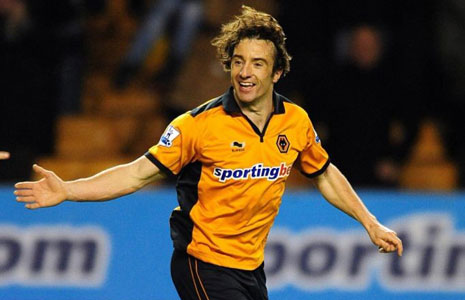