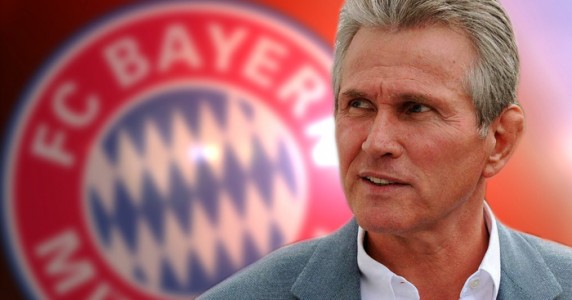 Jupp Heynckes will not be seeking advice from Pep Guardiola before Bayern Munich face Barcelona.

Bayern made light work of Juventus in the UEFA Champions League quarter-finals, overcoming the Italian giants 2-0 both home and away. The German champions are sure to face a much sterner test in the last four though, having been paired with Barca in Friday’s draw.

Nobody knows the Camp Nou club and their stars better than their former coach Guardiola, who led them to a staggering 14 trophies in four years before resigning last summer. The Spaniard will be installed as Bayern coach from next season onwards, but the current Allianz Arena boss has no intention of contacting him for advice on how to handle Lionel Messi and co.

“Respect me and my work. I have never consulted anyone or asked for advice,” said a confident Heynckes, who has already led Bayern to the Bundesliga this season and tasted Champions League glory with Real Madrid in 1998. “I do not need anyone to study an opponent.”

The other semi-final is also a Germany v Spain affair, with Borussia Dortmund taking on Real. The two sides have already met twice in the competition this season, with Jurgen Klopp’s side winning at the Westfalenstadion 2-1 before the Bernabeu played host to a 1-1 draw. 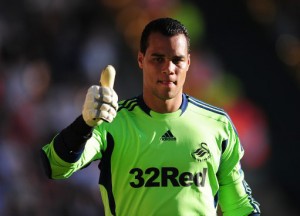 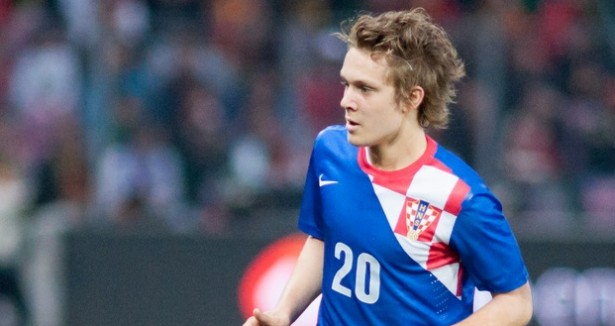