Gerard Deulofeu is back at Everton on a permanent transfer, after the Merseyside club confirmed his return on an initial three-year contract.

The talented Spaniard won a host of admirers during a loan spell at Goodison Park in 2013/14, when he made 29 appearances in all competitions and scored four goals. The Toffees would have loved to have signed him that summer, but the youngster decided to return to parent club Barcelona although he was surprised to find Luis Enrique allowing him to join Sevilla in another loan.

Deulofeu therefore missed out as the Catalan giants won the treble last season, but he at least found regular first team action with Los Rojiblancos for whom he racked up 28 games and bagged three goals. The 21-year-old has now ended his association with the Nou Camp, after Everton clinched signed him for £4.3million on a three-year deal with the option of another 12 months.

“Gerard Deulofeu needs no introduction to anyone here, for we are all well aware of his incredible footballing talent,” head coach Roberto Martinez told the official club website. “We got to know him really well from his loan period, not only as such a talented player, but also his great character. He will be a fantastic asset to our club. Gerard considers Everton as home.”

The transfer doesn’t come without clauses, though, and Barca have secured an agreement which, should they meet certain requirements, would allow them to take the forward back within the first two years of the deal. Alternatively, should Everton decide to cash in on the one-cap Spain international, they would need to contact Blaugrana and offer them the first option to sign him. 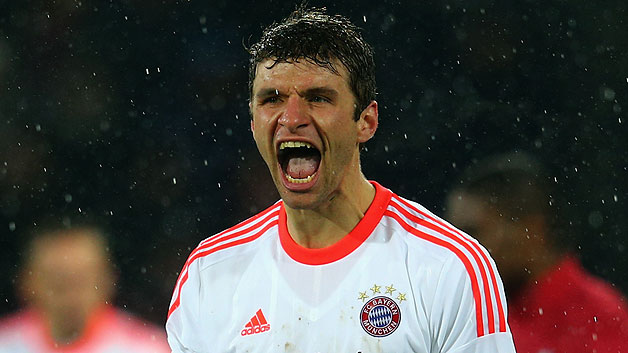