Radamel Falcao has dismissed reports he is set to quit Monaco.

The 27-year-old only joined the Ligue 1 new-boys from Atletico Madrid earlier this summer, when the principality club paid a staggering £51million to take him from the Vicente Calderon. But recent repots in Spain have suggested the Colombian international is already seeking an exit over proposals to cut his tax-free salary.

However, Falcao, who is regarded as one of the most prolific goalscorers in world football and already has two goals in the same number of games for his new club, has dismissed these claims by stating:  “Everything is false. I believe in the project and I’m staying.”

Bankrolled by Russian billionaire businessman Dmitry Rybolovlev, Monaco plan to challenge Paris St Germain for the French title this season and then become a major force in Europe. They were last crowned champions in 2000, which was their seventh such title, whilst they lost out to Jose Mourinho’s Porto in the UEFA Champions League final of 2004.

They have spent heavily this summer, bringing in the likes of Jeremy Toulalan, James Rodriguez and Joao Moutinho, whilst Eric Abidal and Ricardo Carvalho have been signed on free transfers. But it is the club record signing of Falcao which has really captured the imagination, and they have no intention of letting him go anytime soon.

“They are just rumours, always rumours and just to make up stories,” coach Claudio Ranieri said in response to the reports that the former Porto man could soon be leaving the club. “Falcao is staying here, he’s happy and his daughter was born here.” 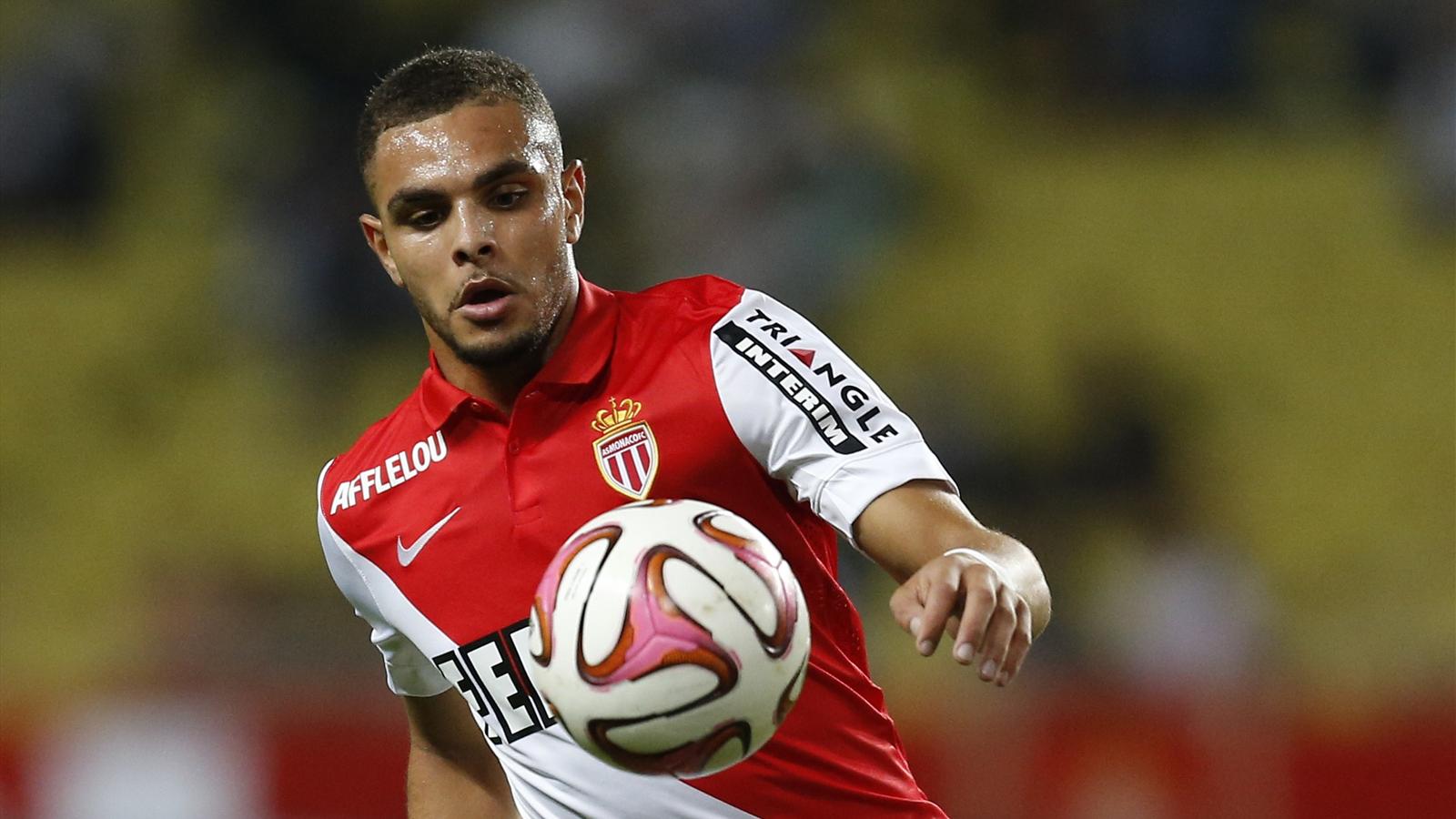