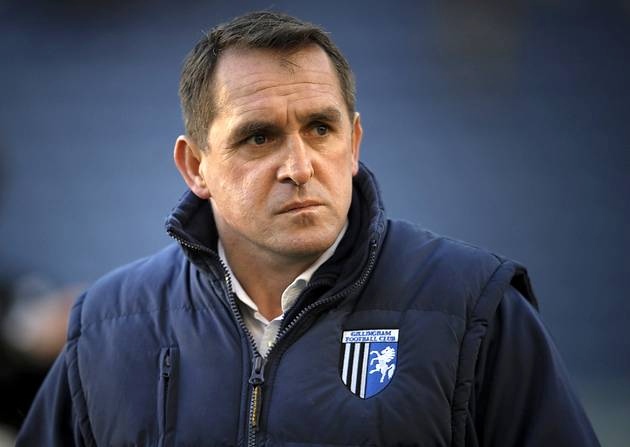 Gillingham will be playing their football in League One next season.

With Northampton Town and Rotherham United both losing, a Danny Kedwell goal against Torquay United was enough to earn the Gills promotion from League Two. However, they are not yet confirmed as champions, as in-form Port Vale can still catch them.

So whilst he is naturally delighted to have led the Priestfield Stadium club back into the third tier after an absence of three years, especially as this is his first career promotion, Allen is refusing to celebrate until he can add some silverware to their honours list.

“It’s an amazing feeling,” he said. “It’s been a team effort on and off the field, a lot of people have played their part and helped this club. We’ve got proper men in the team, and we’ve got some young lads, and I had total faith in everybody that they would do the job.

“We’re work in progress. There’s a lot of work left to be done and we’re all looking forward to going out to win the title. First and foremost, our challenge was to get promoted. But now we’ve got the chance to win the championship.  We decided a few weeks that we would aim to do that.” 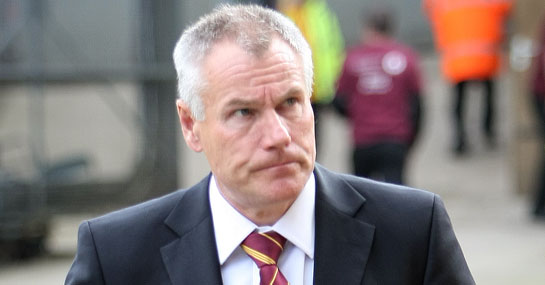 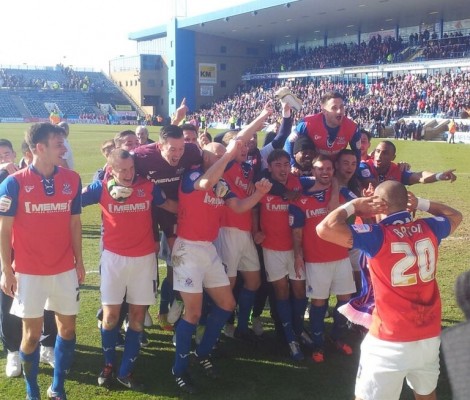