Shay Given looks set to leave Aston Villa during the summer window.

The former Republic of Ireland international, who has a record 125 caps for his country, has been at Villa since joining in the summer of 2011 having lost his place to Joe Hart in the Manchester City goal. Given has gone on to make 34 Premier League appearances for the Midlands club, yet he featured in just two this term as Brad Guzan kept him on the bench.

Although the 37-year-old still has three years of his existing contract to run, he is unwilling to spend another campaign without regular first team action. And after holding showdown talks with manager Paul Lambert, the goalkeeper looks certain to move on this summer.

“I had a meeting with Paul Lambert and we both agreed that I should be playing first-team football, and that’s not happening at Villa right now,” said Given, who is thought to one of the biggest earners at Villa having arrived with the reputation as one of the best keepers in England.

Given spent three years in the youth setup at Celtic, but having failed to make the break into the first team, Blackburn Rovers lured him to England in 1994. He spent three years under contract at Ewood Park, during which time he was loaned to both Swindon Town and Sunderland.

In the summer of 1997 he left Lancashire when Newcastle United, then managed by Kenny Dalglish, signed him for a fee of £1.5million. It was at St James Park where Given became one of the most reliable shot-stoppers in the Premier League, but even though he was just 34 games short of breaking the Magpies’ all-time appearance record, he couldn’t resist the lure of ambitious Manchester City when they tabled a £6million bid for his signature in February 2009.

Many Newcastle fans believe the sale of Given was the reason for their relegation that season, when they lost their top-flight status on the final day of the campaign. At City he made 50 Premier League appearances, but the writing was on the wall for the Irishman when Roberto Mancini named Hart as his number one choice at the start of the 2010-11 season. 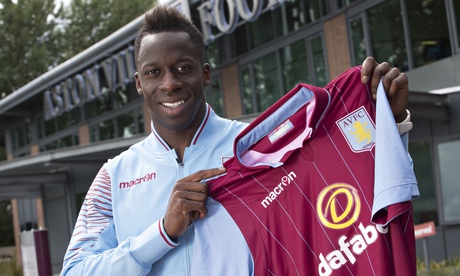 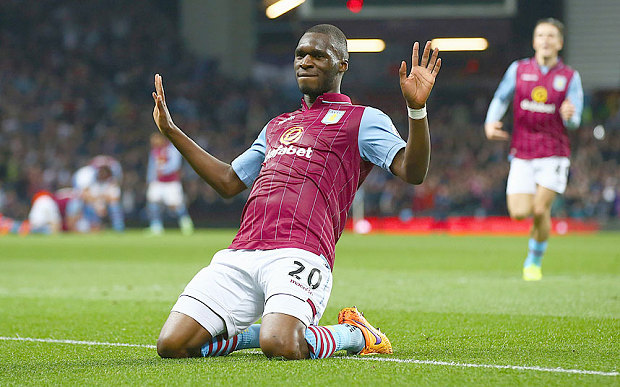