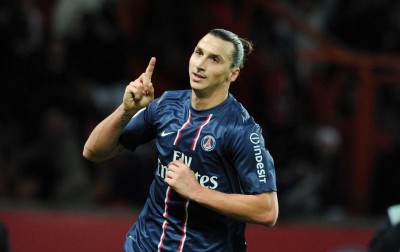 Zlatan Ibrahimovic has refused to rule out leaving Paris St Germain this summer.

The Sweden international only joined the French club last year, when they paid £31million to take him from Milan. Ibrahimovic played a huge role in helping the capital club win their first league title since 1994 this term, with 29 goals and nine assists in 33 appearances.

Despite being under contract at the Parc des Princes for another two years, the 31-year-old has been linked with a return to Italy during the summer window. The striker spent two years at Juventus from 2004-2006, winning titles in each season although these were later revoked due to the Calciopoli scandal. The Bianconeri have since bounced back and will be gunning for a third successive Scudetto next term, as well as a tilt at the UEFA Champions League.

In order to achieve these targets coach Antonio Conte is hoping to land a world-class striker, with Real Madrid’s Gonzalo Higuain heavily linked in recent times. The speculation surrounding Ibrahimovic, though, is likely to intensify in the coming weeks, after he confessed his love for Serie A and also refused to offer any assurances about his future at PSG.

“Will I stay at PSG? We’ll see. A lot of things can happen,” Ibrahimovic said in Gazzetta dello Sport. “All the times [in the past] that I have said that I would be staying, at the end I changed clubs. This time I am not going to say anything. Anything can happen. I have changed teams several times and then I planned to stay at a single club for a long time but it did not happen.

“I miss Italy. It’s my second home. The clubs I’ve played for, Juventus, Inter and Milan are the biggest in the world, I won with them and I know what it means to be a footballer in Italy. Italy is the most fanatical about football.  There are different cultures and the Italian one is the one I like a lot.”

After leaving Turin in 2006 Ibrahimovic spent three years at Internazionale, again winning the title in each. He then went to Spain where he won La Liga in his only campaign with Barcelona, before returning to Italy to collect yet another title with Milan. This meant he had won the league for eight consecutive years, a run which started with Dutch side Ajax in 2004 and was only broken with the Rossoneri in 2012.

One thing the Swede has not won, which is sure to smart with him, is the Champions League. And if he feels he would have a better chance of achieving this with Juventus than he would in Paris, there could well be another big move in store for him before next season. 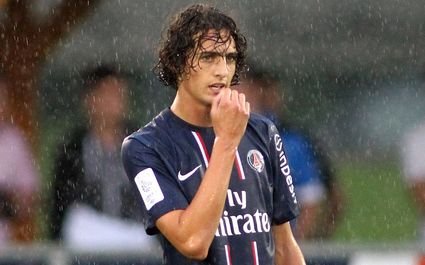 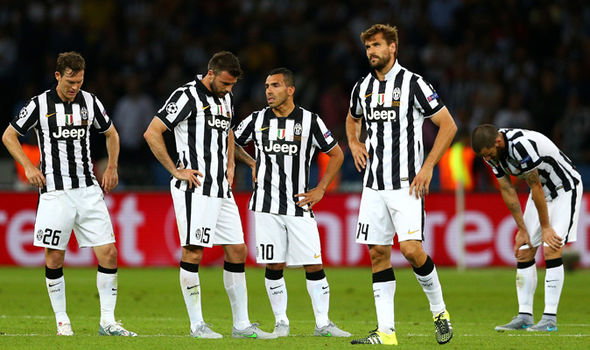 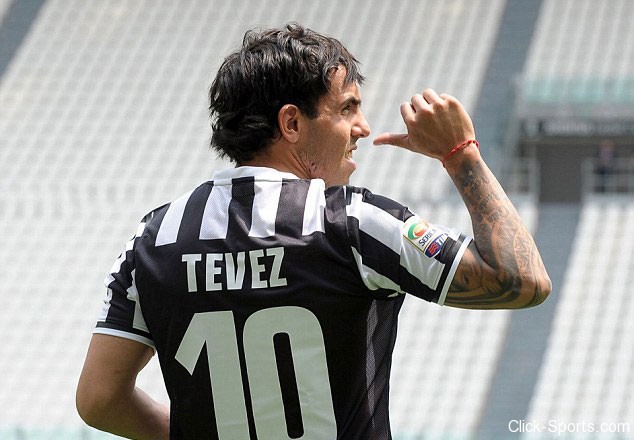