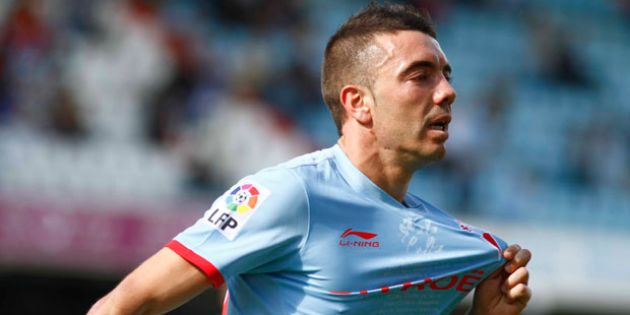 As was reportedly earlier this month, Liverpool have concluded a free transfer deal for Kolo Toure, who is out of contract at Manchester City this summer. The Ivory Coast international, who began his career in England with Arsenal in 2002, has spent the past four years at the Etihad Stadium, but has recently fallen to fourth-choice centre-half for the Blues.

The 32-year-old, who can boast two FA Cups and two Premier League title wins from his time in England thus far, will officially link up with Rodgers and co when the window reopens on July 1, and will provide some experience to a defence which has lost the retired Jamie Carragher.

And it looks increasingly likely that Toure will be joined on Merseyside by Iago Aspas. The 25-year-old, who has previously been a target for Swansea City, is set to undergo a medical and discuss personal terms with the Anfield outfit next week. The Reds are thought to have agreed a fee of £7.7million for the forward, who has scored 12 goals in 33 appearances for a Celta Vigo side who are a point adrift of safety in La Liga with just one match remaining.

Whether Aspas will link up with Luis Suarez next term, though, remains to be seen. The controversial Uruguayan, who will begin the campaign on the sidelines after picking up a 10-match ban for biting Chelsea defender Branislav Ivanovic, has been quoted in his homeland as saying he may call time on his career in England, with Real Madrid evidently his preferred destination.

“I’m not prepared to continue to put up with the English press,” said the 26-year-old, who also served a lengthy suspension for racially abusing Manchester United’s Patrice Evra in 2011. “I love Liverpool, but if there is a chance of playing somewhere else…I suffered too much as a kid to get where I am to be attacked unfairly by the English press.

“They haven’t appreciated me as a player, they’ve just judged my attitude. To say no to Madrid would always be difficult and more so with the team they have. I have a contract with Liverpool, but it would be very difficult to say no to Real Madrid. I’ve talked to the coach (Rodgers) and he knows what I want. Some of the players understand my situation – enough said.”

However, according to Sky Sports, Suarez’s agent Pere Guardiola has told reporter Bryan Swanson that the former Ajax striker is happy and will likely stay at Liverpool. 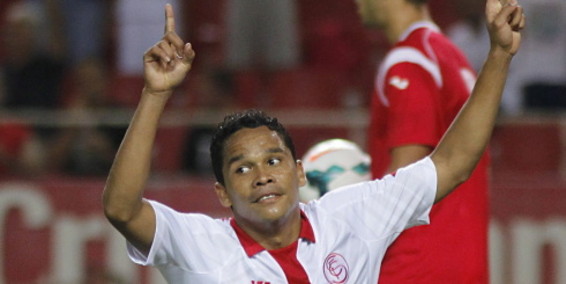