Luis Suarez will not be appealing his 10-match suspension.

The Liverpool striker was handed the ban after biting Chelsea defender Branislav Ivanovic last Sunday, in an incident which went unseen by the referee. Although he clearly feels the punishment is a harsh one, he informed the Football Association on Friday that he would be not appealing the decision and has now explained his reasons why.

“I hope all the people I have offended will grant me forgiveness and I repeat my personal apology to Branislav,” he said on his Facebook page. “I decided to accept the ban because, whilst 10 games is clearly greater than bans given in past cases where players have actually been seriously injured, I acknowledge that my actions were not acceptable. I do not want to give the wrong impression to people by making an appeal.”

Suarez had previously received a seven-match ban whilst playing in Holland for Ajax, after biting PSV Eindhoven defender Otman Bakkal on the shoulder. And last season, he was given an eight-match suspension for racially abusing Manchester United’s Patrice Evra.

This latest ban will see the 26-year-old sit out the remainder of the campaign, and he will also miss the opening six fixtures of next season, one of which will be a League Cup match. Even so, he will not pull on the red shirt of his club until the back end of September. 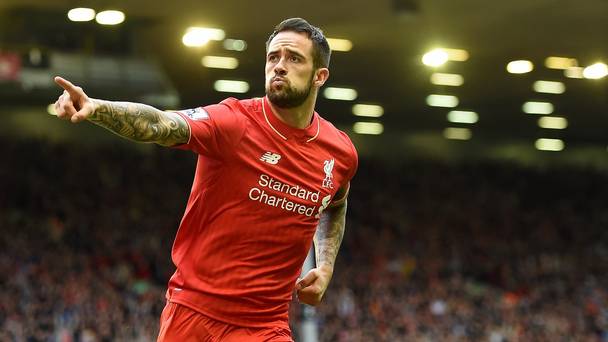