The Poland international is regarded as one of the best strikers in European football, having played a key role in Borussia Dortmund’s title successes of 2011 and 2012 and in their run to the UEFA Champions League semi-finals this season, in which they face Real Madrid.

Lewandowski has scored 61 goals in 116 games in all competitions for the Westfalenstadion club since his arrival in 2010, whilst he has also netted 17 timed in 53 appearances for his country. Such form has made him one of the most sought after players around, with Manchester United believed to have placed him near the top of their summer wanted list.

The Reds, who can win the Premier League title by beating Aston Villa on Monday night, have plenty of attacking options in their existing squad, but speculation has been rife of late that Wayne Rooney could be sold when the window reopens. There have also been suggestions that Javier Hernandez, the Mexican ace, could leave in order to gain regular first team football.

This would leave United in the market for reinforcements, and they have already been linked with Radamel Falcao. The Colombian international star, though, is rated in the region of at least £40million by Atletico Madrid, so a move for Lewandowski would be a lot more likely.

When asked about the 24-year-old Ferguson made no secret of his admiration for the player, but also revealed that he expects German champions Bayern to register an interest. The Old Trafford manager said: “Yeah, but Bayern Munich are strong with that too. We just have to wait and see where we are in terms of if we win the league. Then it may be different.”

Lewandowski will be in the final year of his contract this summer, and his agent has in the past indicated that he will not be signing a new deal as he seeks a fresh challenge. With this in mind a sale before next season looks likely, with a fee of around £15million likely to seal his signature. 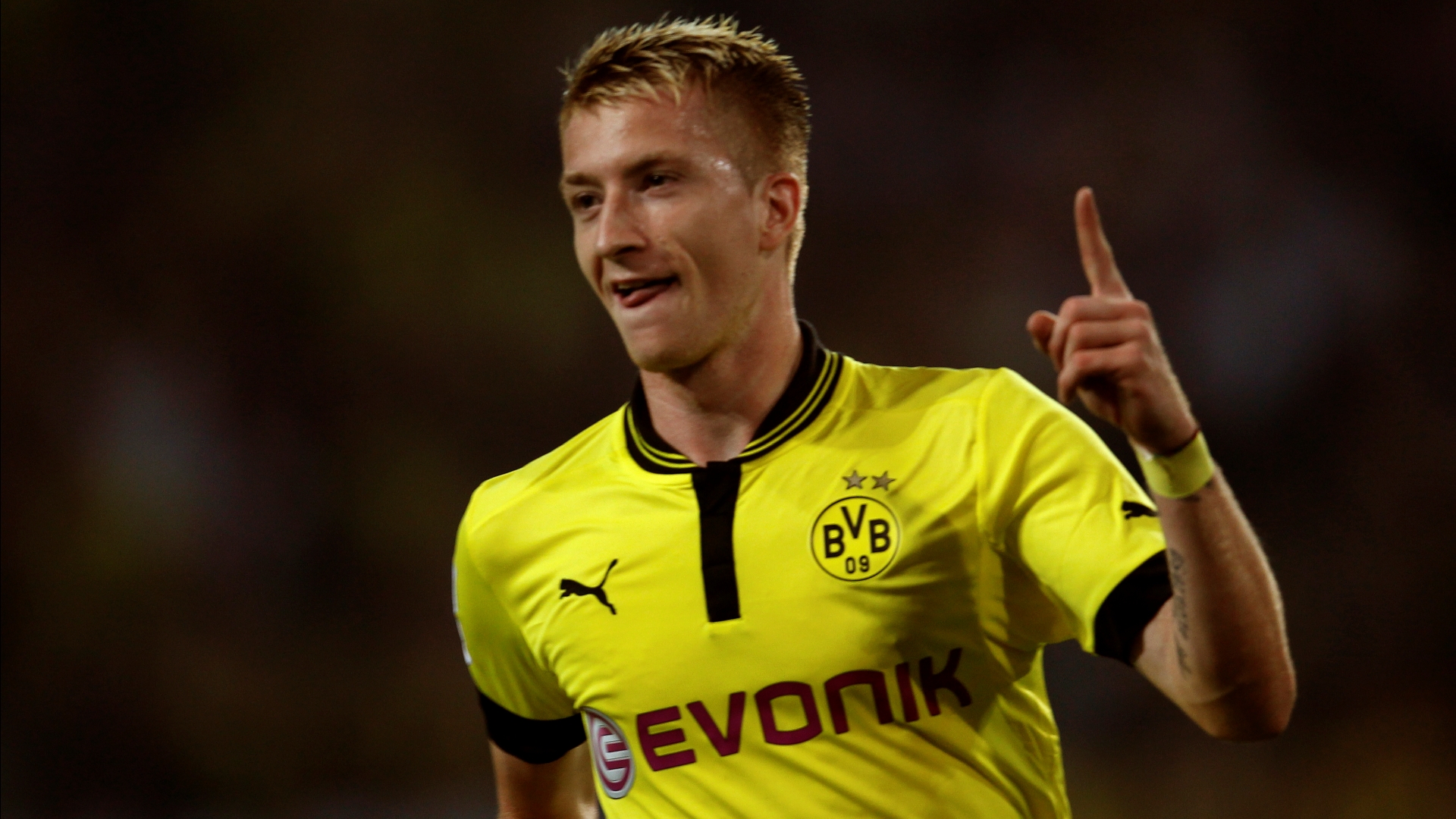