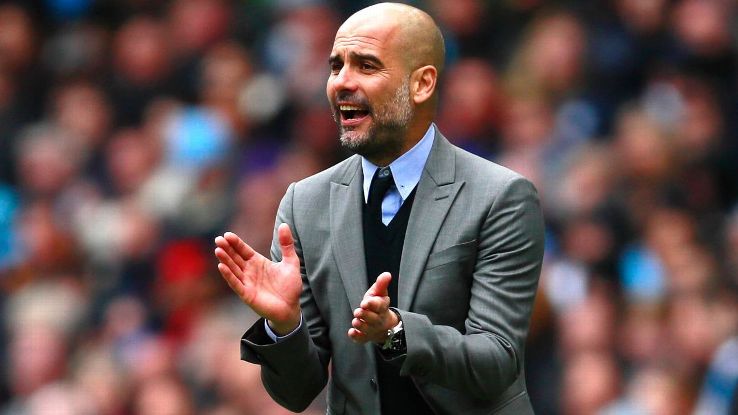 Manchester City have completed the signing of Benjamin Mendy, and in doing so take their spending in the summer transfer window to over £200million.

Mendy was one of the star performers as Monaco won the Ligue 1 title and reached the UEFA Champions League semi-final last season, which placed him on the wanted list of several clubs. City had long been favourites to land him, and have paid £52million to secure his services.

This is the second time this month the Blues have paid a record fee for a defender, following the capture of Tottenham Hotspur’s Kyle Walker. And it is also the second time they have raided the French champions, having taken playmaker Bernard Silva for a fee of £43million in June.

Indeed, it has been a busy summer for Pep Guardiola all round. The Spaniard has now spent over £200million of his budget reshaping the squad at the Etihad Stadium, with goalkeeper Ederson, defender Danilo, and young midfielder Douglas Luiz also heading to the blue half of Manchester.

Mendy came through the youth system at Le Have before leaving for Marseille in 2013. He only joined Monaco last summer, and made a total of 39 appearances before City came along and offered a handsome profit on the £11million the Stade Luis II club paid for his signature.

“I am absolutely delighted to be joining Manchester City,” the 23-year-old fullback said. “They are one of Europe’s leading clubs and in Pep Guardiola they have a manager committed to playing attacking football. I am sure that over the next few years we will be successful.”

In all likelihood, City are now perhaps just one signing away from breaking Real Madrid’s record of spend of £230million in a single transfer window. If Alexis Sanchez pushes for a move from Arsenal, this total will easily be surpassed, but Arsene Wenger remains determined to keep him in London.

Guardiola has now spent £385million since arriving at the Etihad Stadium 13 months ago. Last season was the first time he has ended a campaign as a manager without a trophy, and it is clear he is doing all he can to ensure his employers are able to add to their honours list in the coming months. 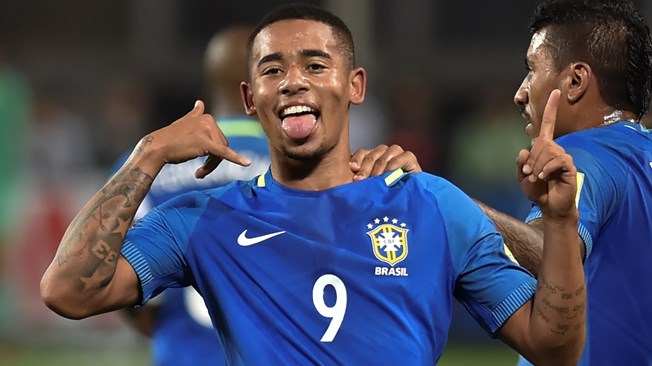