Mauricio Pochettino insists Rickie Lambert remains an important player for Southampton, despite relegating him to the bench at Old Trafford.

The 31-year-old has established himself as one of the most productive strikers in the Premier League, having hit 17 goals since the start of last season.

This has resulted in him earning recognition at international level with England, with two goals to his name from three matches under coach Roy Hodgson.

However, the Saints spent a club record £15million on Italian ace Pablo Osvaldo during the summer window, and this has added some serious competition for places.

Pochettino opted for his new hitman in the 1-1 draw at Manchester United on Saturday afternoon, although Lambert later replaced him just short of the hour mark.

And the Southampton manager has now moved to reassure his number 7 that he remains a key member of the St Mary’s setup, and will of course get his fair share of chances.

“We have two very good strikers in Rickie Lambert and Osvaldo,” said Pochettino. “The thinking was to fill the middle of the pitch with more people that could keep possession of the ball. We also needed to be very quick on the flanks with Jay Rodriguez and Adam Lallana. The thing is the team has fully understood and knows how it wants to play.

“It has accepted how we want them to play. We pressure high up the pitch and that’s been working out well for us. There will be some games that he starts and other games that he doesn’t start, but overall he’s a very important player for us.” 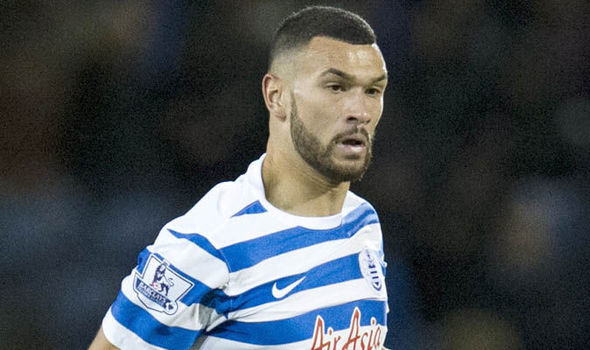