Liverpool lost their perfect start to the season when they were held at the Liberty Stadium on Monday night, but Brendan Rodgers remains in upbeat mood.

Having recorded 1-0 wins over Stoke City, Aston Villa and Manchester United, the Reds were looking for a fourth successive win against Swansea City. However, despite going 2-1 up after conceding an early goal to former employee Jonjo Shelvey, the Merseyside outfit had to settle for a share of the spoils following a Michu equaliser.

Still, 10 points from a possible 12 represents an impressive start for the 18-times champions, who sit at the top of the early season table. And Rodgers remains confident that as long as his players remain there or thereabouts, they will continue to fight in the belief that they can finally end a 23-year wait to be crowned the best team in England.

“The more you’re up there at the top, the more aggression and will and desire you have to stay there,” said the Northern Irishman. “It’s only four games into the season but we’ve had four tough games and we have only lost once in the last 17 games now. We are getting a level of consistency now, and that was the biggest thing for me.

“When I came here last year there was no consistency. But now we are just churning out wins and if we can’t win we are drawing games with resilient performances, like in the last 25 minutes against Swansea. I still believe we will get better and more fluent as the season goes on, so we are happy to be top and we are ready for a fight to stay there.”

Liverpool resume their bid for success on Saturday afternoon, when they will be expected to collect maximum points against Southampton at Anfield. They will, though, have to manage this without influential midfield creator Philippe Coutinho. The Brazilian, who has made a big impression following his £8.5million January arrival from Internazionale, damaged his shoulder against Swansea, and has been ruled out for around six weeks. 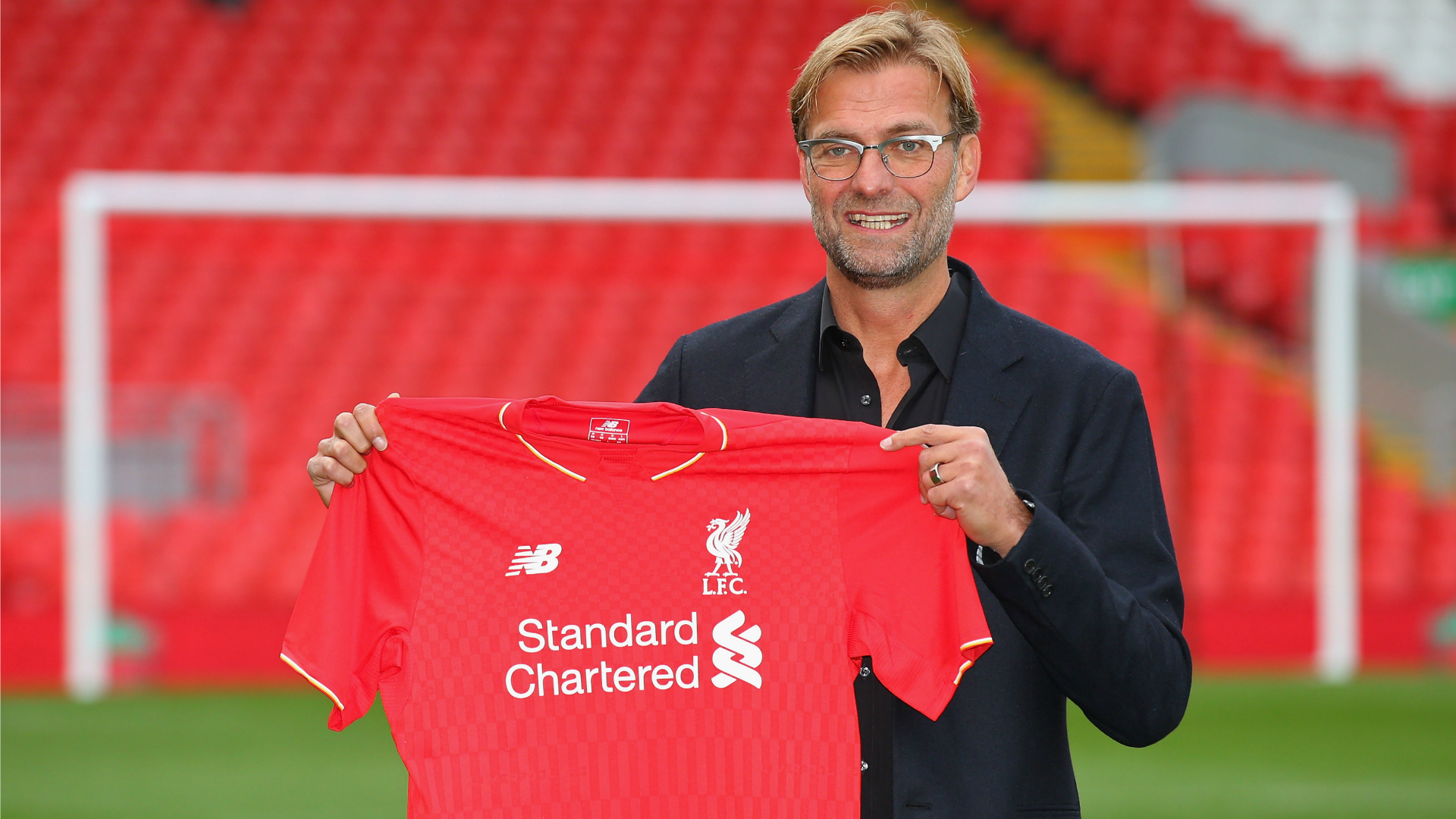