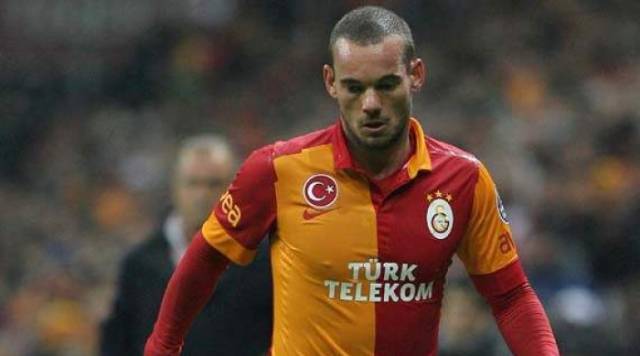 He may be getting ready for a UEFA Champions League clash against Real Madrid, but Wesley Sneijder has still found time to taunt Internazionale.

The Holland international spent the first half of the season at loggerheads with the Italian giants, after refusing to sign a new contract which would have lowered his annual salary. He was linked with a host of clubs during the winter window, naturally including Manchester United, and it was something of a surprise when he joined Galatasaray in transfer worth around £8million.

Many pundits have claimed leaving Serie A for the lesser Turkish league is a step backwards for Sneijder, especially as, at the age of 28, he should now be in his prime. However, the playmaker has hit back at his critics, and the Nerazzurri, by reminding them all they he is currently preparing for Wednesday’s Champions League quarter-final first leg date with Spanish giants Real, another of his former clubs.

“I don’t want to say anything about the Nerazzurri,” he said. “I will just say this: See where I am? I have to play a Champions League quarter-final. I am very happy at Galatasaray, we have a great squad and I settled in very well. Coming here was a step forward, not back.”

Sneijder, who played his last game for Inter in September, is under contract in Istanbul until 2016. It is believed he will earn a basic salary of €4.3million-per-year, which will be boosted by an additional €25,000-per-appearance, making him the highest paid player in Turkish football history.

Since linking up with Gala in January, he has appeared in nine league games and scored twice. He also featured in both of their Champions League last-16 matches against Schalke, whilst he remains a key member of the Oranje line-up, playing in the recent World Cup qualifying win over Estonia. 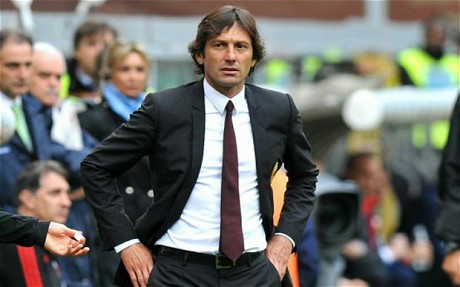 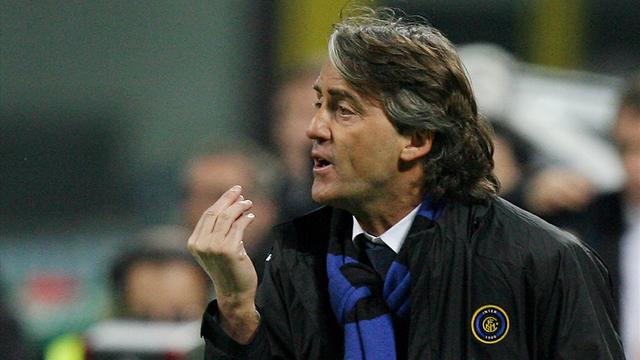