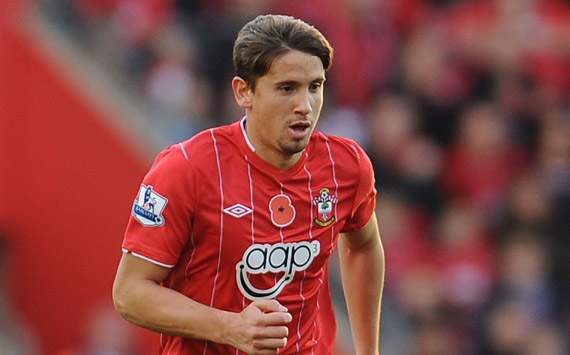 The highly-rated Uruguayan international was one of the most sought after talents in Europe last summer, with Liverpool and Tottenham Hotspur amongst those said to be interested. So it was something of a shock when the Saints, newly promoted to the Premier League, forked out a club record £12million for his signature.

Ramirez, who was honest enough to admit the money on offer at St Mary’s was too tempting to resist, made a bright start to life in England, but his form has faded in recent weeks. This has led to suggestions he could be heading back to Italy when the window reopens, but Pochettino insists the 22-year-old will still be part of his plans next term.

“The first season for any player is tough,” said the former Espanyol coach, who was appointed when Nigel Adkins was controversially sacked in January and is now on the brink of cementing the club’s top-flight status. “I want to think it is just him struggling to adapt to a new country and language. I’m sure it has nothing to do with his price.”

Ramirez began his career in his homeland with Penarol, where he spent two years before moving to Bologna for a little under £2million in the summer of 2010. This was a shrewd investment by the Serie A club, who were able to demand six times as much when they sold him to the Saints. The forward, who has scored five goals in 26 Premier League appearances this season, remains under contract for another three years. 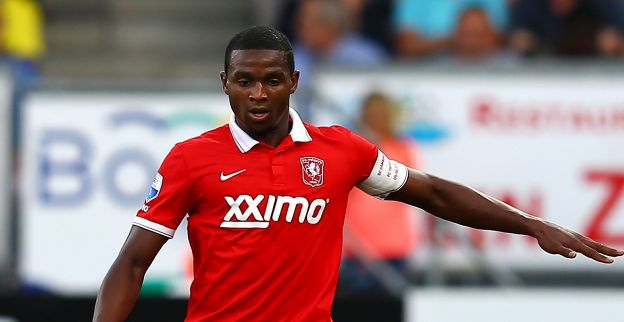