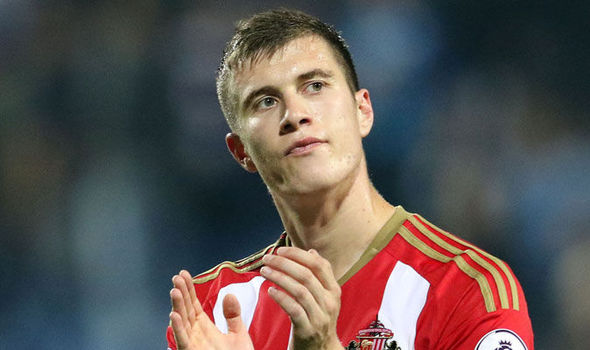 Sunderland’s chances of Premier League survival have been dealt a blow with news that Paddy McNair is expected to miss the remainder of the season.

The defender is thought to have suffered an injury just before half time of the 3-0 win against Hull City on Saturday, although he remained on the pitch until the 88th minute. It has now been revealed that the damage he suffered is a cruciate ligament, and he is now expected to be sidelined for anything from six to eight months.

This means McNair, a summer signing from Manchester United, will play no further part in the Black Cats’ bid to avoid relegation to the Championship. The win over the Tigers was only their second of the season, and they are still in the relegation zone and three points from safety, but the 21-year-old will end his debut campaign with 12 appearances.

McNair will also miss Northern Ireland’s key World Cup qualifier against Norway in March, and is also unlikely to be add to his current tally of 12 caps when they take on Azerbaijan in June. Michael O’Neill’s side are second in Group B and five points behind runaway leaders Germany, having won two and drawn one of their four fixtures so far. 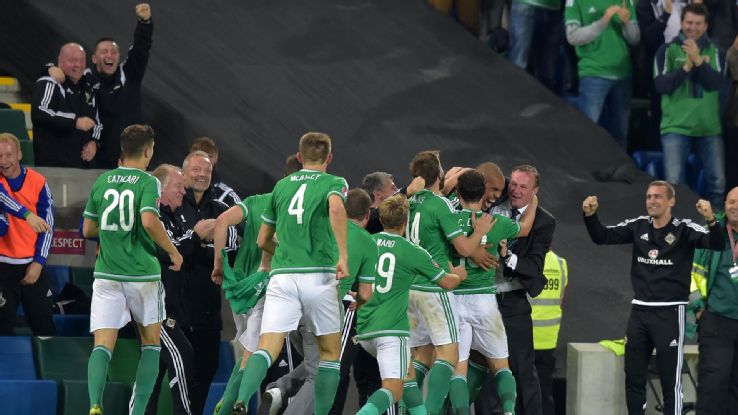