Wojciech Szczesny believes Arsenal simply must finish in the top-four this season.

The sale of talisman Robin van Persie to Manchester United in the summer has triggered what has been the most difficult campaign for years at the North London club, who have seen their chances of silverware dashed for an eighth successive year.

Despite their a 2-0 win in Munich, the Gunners crashed out of the UEFA Champions League at the second round stage against Bayern by virtue of the away goal rule. Shortly before this they lost at home against Championship side Blackburn Rovers in the fifth round of the FA Cup, whilst League Two Bradford City humbled them in the League Cup quarter-finals.

All that remains for Arsenal to achieve this season is a top-four finish in the Premier League, which would entitle them to have another crack at Champions League glory next term. Such a target would have been deemed as a lack of ambition not too long ago, but their decline can be measured by the fact they are 24 points adrift of leaders Manchester United.

With Manchester City set to finish in the top-four, this leaves Arsene Wenger’s side fighting Chelsea and, more likely, Tottenham Hotspur for qualification to Europe’s premier club competition. The Emirates Stadium club are currently in fifth place and four points behind Spurs, but they do have a game in hand over their neighbours.

Szczesny, who has pledged his future to the club despite losing his place to Polish compatriot Lukas Fabianski for the last two matches, insists it is imperative for Arsenal to grab a Champions League place. In fact, the 22-year-old goalkeeper goes as far to say that if they finish below fourth spot, it will be humiliating for all concerned.

“We’re not even through March and we have lost everything. We have only nine games to save the club and not humiliate ourselves,” he told Gazeta Wyborcza. “Arsenal have been in the Champions League for the past 16 years and it would be horrible not to qualify this time. Those are our most important games in our careers. It’s our hardest time since I got here.”

Arsenal resume their campaign following the international break with a home match against relegation-threatened Reading. Trips to West Bromwich Albion and Fulham await in April, a month in which Norwich City, Everton, and United visit the Emirates. Wigan Athletic also travel to the capital in the penultimate match of the season, which is sandwiched by away fixtures to Queens Park Rangers and, on the final day, Newcastle United. 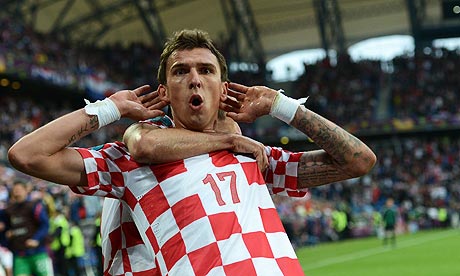 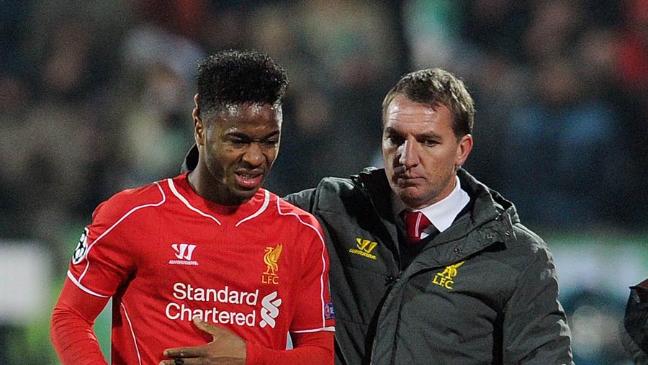 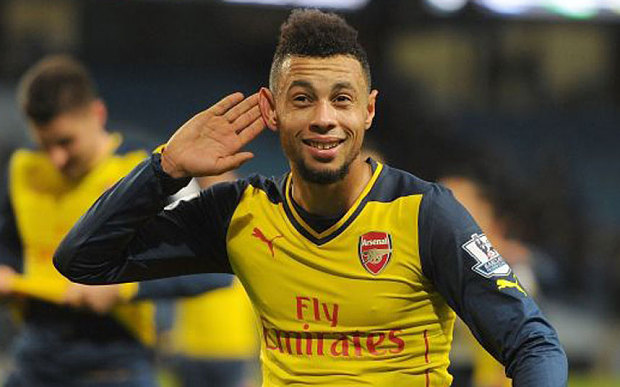