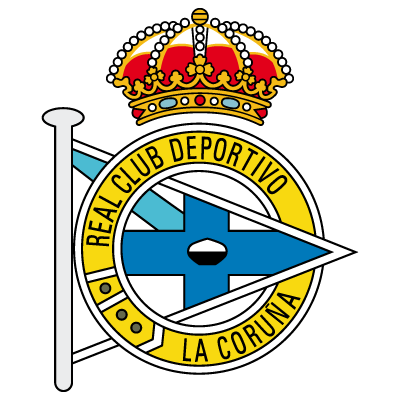 Jose Luis Oltra has been sacked as coach of Deportivo La Coruna.

The 43-year-old was appointed at the Riazor in 2011, and in his debut season he led them to the Segunda title with a record haul of 91 points. However, their return to the top-flight has been a huge disappointment, with just two wins from their opening 17 fixtures.

Such a sequence of results, which includes nine defeats and sees them bottom of the standings, has ultimately cost Oltra, who was relieved of his duties on Sunday after being called to a meeting with president Augusto Cesar Lendoiro.

It is thought that a replacement has already been lined up, and an announcement will be made shortly. The new man will certainly be installed in time for next Saturday, when Depor welcome Malaga as the La Liga season resumes following the festive break.