If Tottenham Hotspur are to land Saido Berahino this summer, they will likely have to pay more than their reported offer of £15million.

It has been widely reported that Mauricio Pochettino sees the 21-year-old as the perfect partner for Harry Kane in his line-up, a move which would no doubt delight England coach Roy Hodgson. Whereas the Spurs star looks certain to feature at Euro 2016, a move to White Hart Lane would no doubt boost the chances of his Under-21 pal.

Berahino scored 14 times in the Premier League last season, and is now recognised as one of the most promising youngsters in the country. He has already been linked with Arsenal and Liverpool in recent months, but reports on Tuesday claim Tottenham have attempted to beat their rivals to the punch by offering £15million for his signature.

Although West Bromwich Albion wasted little time in taking to their twitter account to deny having received a bid, manager Tony Pulis is realistic enough to accept they his club would find it difficult to reject any sizeable offers. Speaking earlier this month, he said: “if he scores a lot of goals, then I’m sure it will be very difficult for the club to keep him.”

As much as the Baggies would fight as hard as they possibly can to keep hold of their prized asset, it is understood they would be forced to consider bids of between £20million and £25million. They will also be more than aware that Berahino has two years left on his contract, so his price would reduce dramatically in 12 months time.

Meanwhile, West Brom are expected to conclude a deal for Hull City defender James Chester. A bid of £8million has been accepted by the Championship side, who signed the 26-year-old from Manchester United in January 2011 for just £300,000, and they will consider this excellent business as he has just one year remaining on his contract. 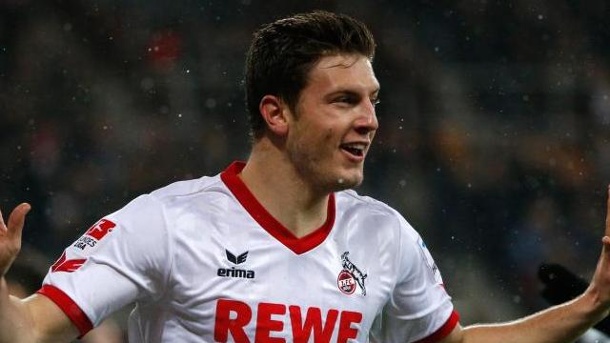 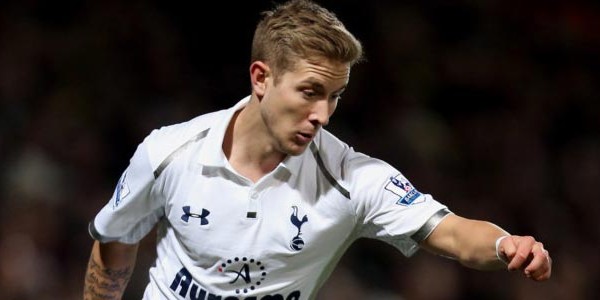