Dele Alli has intimated that Tottenham Hotspur must continue to match his ambition if he is to remain at the capital club for the remainder of his career.

The England international has established himself not only as one of the most exciting talents in the country, but also in Europe. Since moving to White Hart Lane from MK Dons for a bargain £5million in 2015, the 21-year-old midfield player has gone on to make 94 appearances for the club in all competitions, scoring 31 goals and assisting in 22 more.

He has played a key role in Tottenham’s title bid in both of the past two seasons, even if they ultimately ended in disappointment. As they prepare to move to their new stadium prior to the 2018/19 season these are exciting times for the club, but Alli has indicated that they must continue to show ambition to push for silverware if they want him to be a long-term member of their plans.

Alli is under contract at Spurs until the summer of 2022, but his name is never far from the speculation pages despite the progress his current club have made and continue to make. It would certainly take a huge offer for Daniel Levy to consider selling – possibly more than the world record £89million Manchester United paid Juventus for Paul Pogba last summer.

But such is the position Tottenham are in now, they are under no pressure to cash in on their star players regardless how much the likes of United, Chelsea, Manchester City or the cream of Europe are willing to pay. Indeed, Mauricio Pochettino will likely spend this summer looking at how he can improve a team which appear to be on the brink of finally adding to their honours list. 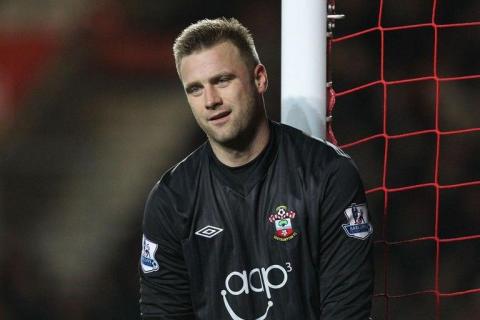 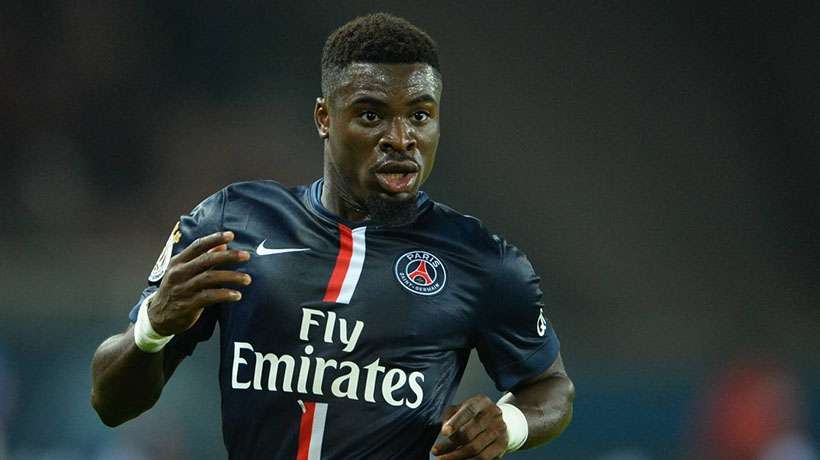