The Whites were held to a disappointing 1-1 draw at home to strugglers Peterborough United on Tuesday night, even having to come from behind to earn their point against Posh. This leaves the Elland Road club tenth in the Championship standings, some five points behind sixth-placed Nottingham Forest with just nine matches remaining.

Warnock, though, believes there is every chance this gap can be bridged before the end of the campaign, as he refuses to give up the fight for a place in the Premier League.

“I think everything is bridgeable in this league,” said the 64-year-old. “Every game we don’t win at home is a missed opportunity, but I think we can win away from home now. I won’t be diverted from the nine games that are left to play. “It’s going to be a rollercoaster.”

Of those nine remaining matches, five are at home: to Huddersfield Town, Derby County, Sheffield Wednesday, Burnley and Brighton & Hove Albion. Warnock also has to take his side to Ipswich Town, Charlton Athletic, Birmingham City and then, on the final day of the season, to Watford, who are currently fighting for automatic promotion. 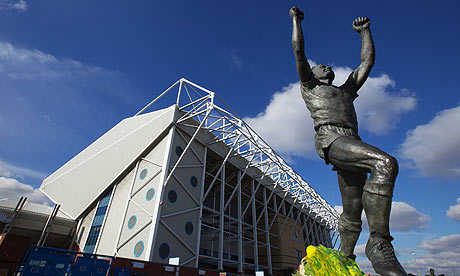 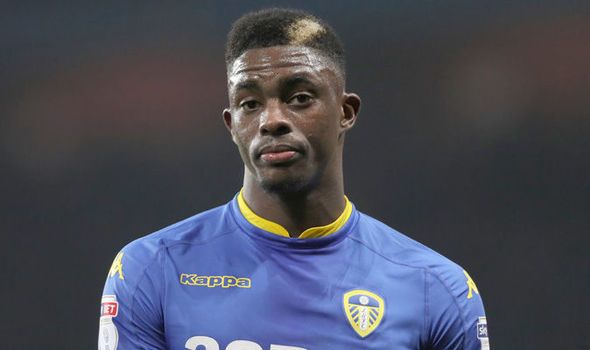